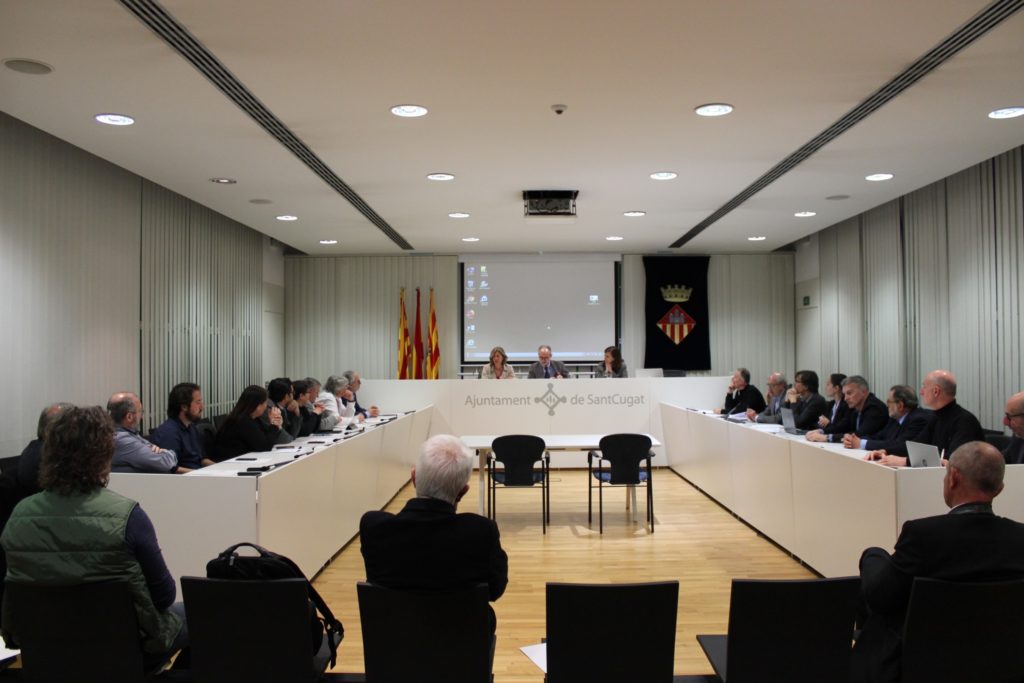 The Association B30 Area, through the Hub B30 platform, will take a step further to promote innovation and improve competitiveness, especially small and medium-sized businesses, detecting their challenges and needs through collaboration and interaction

In this sense, in the framework of the Plenary Council held today in Sant Cugat, the Association announced the creation of a unique window where companies can receive advice and interact with other companies to connect their needs with reality.

According to the Vice President for Innovation and Strategic Projects of the UAB, Francisco Javier Lafuente, “with this new element of innovation in databases and networking work, we put at the disposal of companies in the territory those elements of innovation that the They can be useful for your needs. ” By Lafuente “it is, in short, that society enters the world of research and research into society.”

Other challenges of the immediate future, as explained by the president of the Association and mayor of Mollet del Vallès, Josep Monràs, will continue to be “maximizing efforts so that economic activity, accompanied by research and innovation, generates employment, thus how to move on and strengthen two of our most important projects, such as the circular economy and hub b30 “.

Monràs added that “another important issue for us remains the effects that paradigms of mobility are having on the effects that are already leading to a diversification of investments”, and in this regard “we will continue to pay attention to the” Advancement and the concretion of the Vallès Infrastructure Plan. “

For the Mayor of Sant Cugat, Carmela Fortuny, the Association “is a model to be followed not only for its ability to promote network cooperation and interconnect business, research and public administration, but also for its magnificent system of work promoting Proximity and consensus within diversity. “

Among other issues, the Association intends to continue working in the following areas: