In order to increase the development and economic growth of a territory, it is essential to have a competitive infrastructure and mobility services system that allows connectivity and socio-economic cohesion as primary factors for the integration of this territory into the global economy, and in special that of those territories with a strategic geographic location, as is the case of Àmbit B30 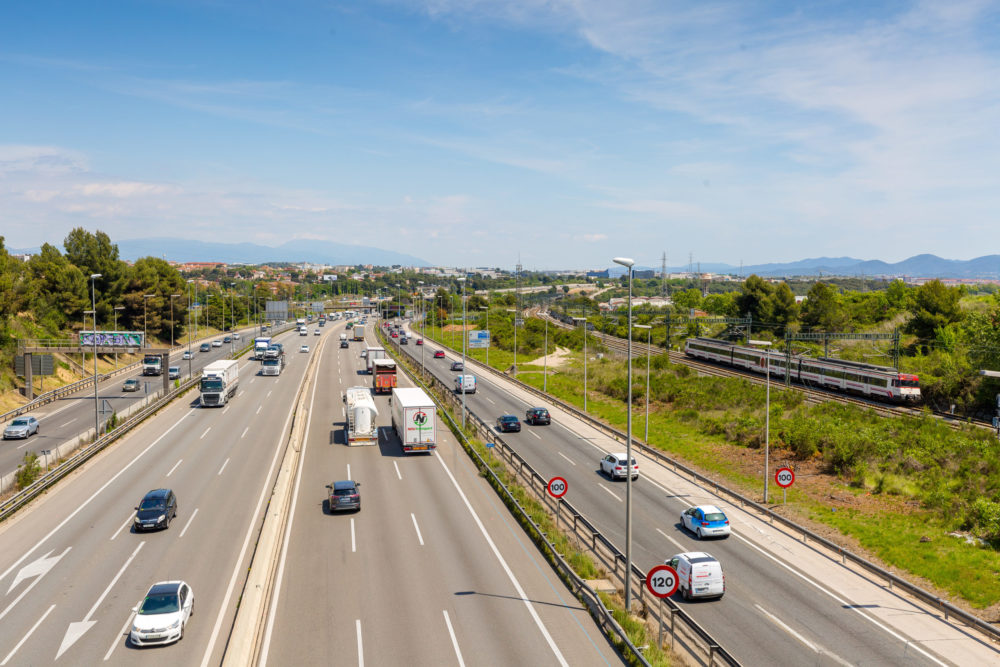 The Territory working group, under the coordination of the Martorell City Council, has been working since 2011 to promote industrial activity and increase economic activity on the B30. Within this framework, the group carried out the study “Prioritization of actions in infrastructures and mobility services of the B-30 corridor” (2014), with the support of the Barcelona Provincial Council and in which all the municipalities of the association participated, with the objective of defining an agenda for prioritizing the actions of the public and private mobility system in the area of ​​the B30.

The aim was to define the various actions that would promote transversality, connectivity and the capacity of the B30 territory, analyzing all actions based on elements such as technical feasibility, the degree of maturity of the work, the economic cost of the action, the magnitude of the benefit it provides as well as the territorial area benefited.

The result was 62 actions to increase the competitiveness of the B30 corridor, 30 on public transport and 32 on the road network, which are considered a priority in terms of mobility and infrastructures to favor the growth and economic development of the B30 area.

The proposed actions are divided into five lines of action, depending on whether they refer to the transport of goods (commitment to the Mediterranean Corridor), the public transport network (increased frequencies, interchanges, etc.), high-capacity infrastructures (such as connections with the High Speed ​​and highways), operation of the B30 Area as a single zone (in metropolitan transport rates, for example) and the decongestion of the road network.

This same study has been updated in 2018, taking into account the developments in planning and the infrastructures put into operation.

Declaration of Àmbit B30 in support of the Mediterranean Railway Corridor

“Declaration of Àmbit B30 in support of the Mediterranean Railway Corridor”